Thanks for contacting us. We've received your submission. 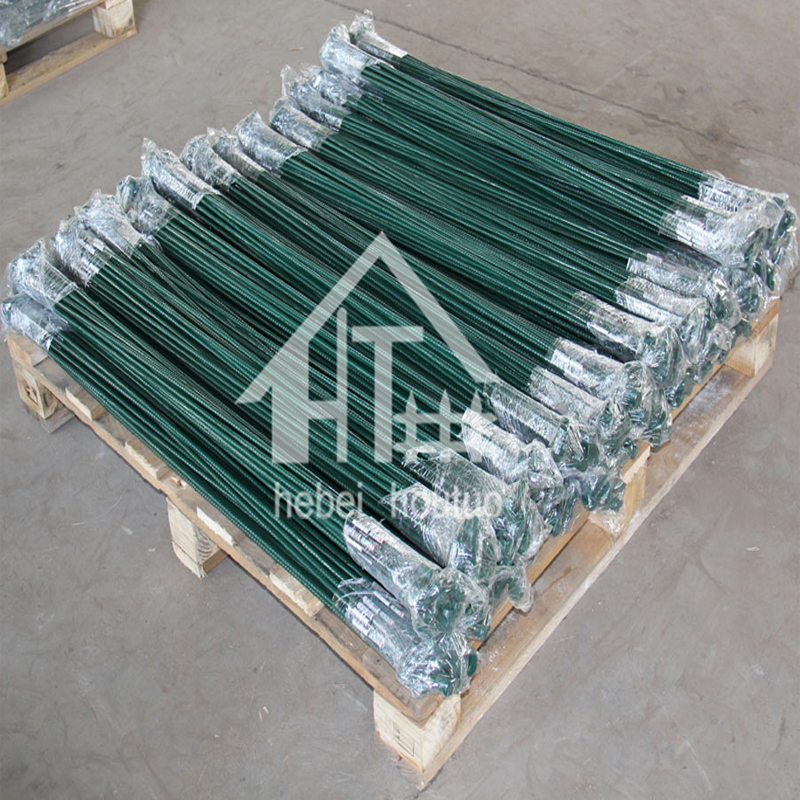 University of Florida faculty members have issued a no-confidence vote in the selection of Sen. Ben Sasse (R-Neb.) as the SEC school’s next president.

UF’s Faculty Senate held an emergency meeting Thursday night and railed against the administration’s decision to make Sasse the sole finalist for the role.

The group voted 72-16 in favor of the no-confidence declaration, and called for school brass to more fully explain why the lawmaker emerged as their top choice.

While not binding, the tally could complicate Sasse’s appointment, which was considered a formality at this stage.

The university’s Board of Trustees unanimously voted to name Sasse their only finalist earlier this month, and he was expected to win the appointment after formal interviews next month.

University brass said that they began with a pool of 700 candidates that was narrowed down to roughly a dozen frontrunners before Sasse became the last man standing.

The Republican would also be subject to a formal confirmation by the Florida Board of Governors.

But faculty members — some of whom objected to Sasse’s past positions on gay rights issues — said the process was not adequately transparent.

The second-term Republican has said he would leave Congress if offered the position.

“The caliber of teaching and research at UF is unmistakable, carried out through the core principles of shared governance and academic freedom,” Sasse said in a statement at the time his finalist status was announced. “I’m thrilled about the opportunity to work alongside one of the nation’s most outstanding faculties.”

Before being elected to the Senate in 2014, the 50-year-old Sasse spent four years as president of Midland University, a private Lutheran college located in the town of Fremont in eastern Nebraska. 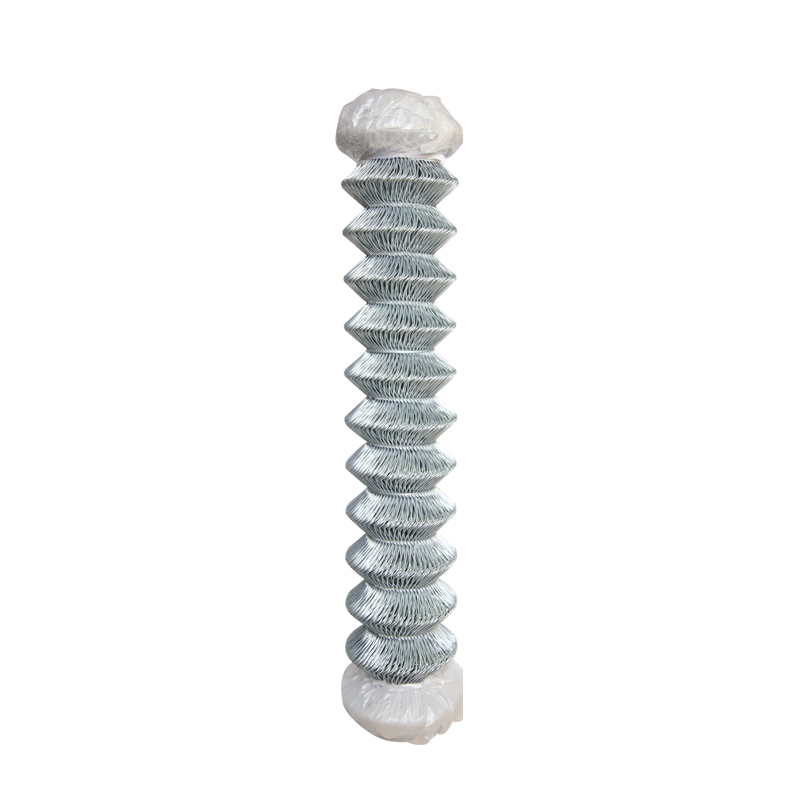 Razor Wire A spokesman for Sasse did not immediately respond to a request for comment.